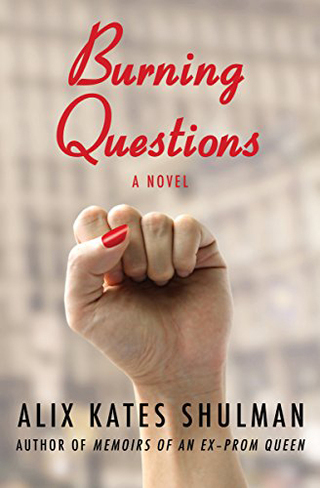 A large, sweeping historical novel of the rise of the late 20th century women's movement and the modern feminist experience. Burning Questions is told through the voice of Zane IndiAnna, who sees herself as a classic Rebel, who escapes at eighteen from the constrictions of her Midwest suburban home to the New York of the 1950s and the Beats--and whose emotional, intellectual, and political adventures and growth through the next two decades are intertwined with the tumultuous rise of the Women's Liberation Movement. Burning Questions dramatically embodies the radical awakening through feminism of the American woman's consciousness of selfhood and possibility.

“A cracking, pacy, scrupulously intelligent and crisply witty novel about growing up female and confused in the U.S. and turning into a functioning human being via the women's movement. . . . The kind of novel Jane Austen might have written had she, in her time, been knocked sideways by Mary Wollstonecraft and Tom Paine, . . . it is that intelligent, that witty, that humane.”
—Angela Carter

“A perfectly realized novel about feminism. We are lucky to have it.”
—Rita Mae Brown

“Her writing rings with political passion . . . but it's also full of humor. . . as good a book about truly growing up as I've read in a long time.”
—Greil Marcus in Rolling Stone

“It brought back to me in a rush of emotion the electric sense of discovery which really was how the women's movement began for all of us.”
—Betty Friedan

“The most lucid and intelligent study of a woman revolutionary to date.”
—Erica Jong 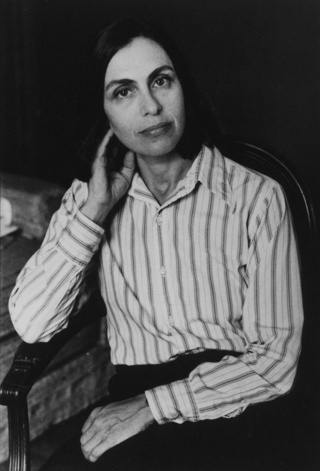